The official press release was announced on April 30 where in a statement the Joe Biden Campaign’s press secretary said “Gifford is charged with focusing on the intersections between finance, policy and political work and occasionally serving as a Biden spokesperson,” 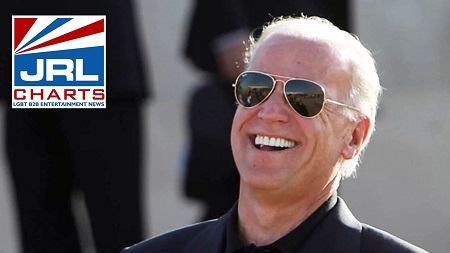 Gifford had already endorsed the Biden during the early primary races and has been a strong vocal advocate for the former vice president.

Named and served as one of seven openly gay ambassadors during the Obama administration, Gifford held the post in Denmark from 2013 to 2017.

Rufus Gifford and his husband, veterinarian Stephen DeVincent, have been married for Five years.