With the U.S. economy beginning to open up, production studios and distributors are beginning to release their upcoming movie trailers and NIGHTFIRE is just the beginning.

Originally released in Europe in 2016, NIGHTFIRE comes to the USA through Amazon Prime Video and Hulu starting May 1, 2020. 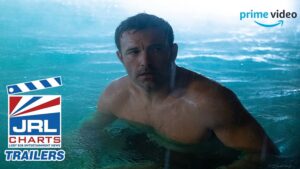 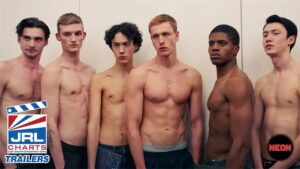