HOLLYWOOD, CA — (04-09-20) — Quibi unviels “The Stranger” Horror Series official trailer featuring Roxana Brusso, Dane DeHaan and Euanton Dotson.  Director Veena Sud’s rideshare drama “The Stranger”, will have you on the edge of your seat from beginning to end! 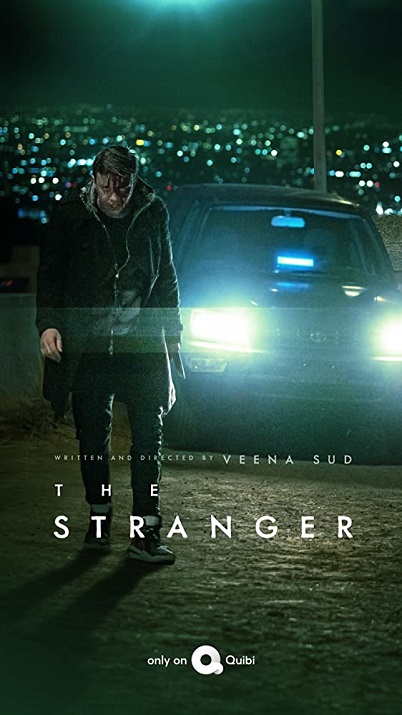 Synopsis:
“The Stranger” Horror Series tells the story of an unassuming young Uber ride share driver who is thrown into her worst nightmare when a mysterious Hollywood Hills passenger enters her car.  Her terrifying ride with the stranger unfolds over 12 hours as she navigates the seedy underbelly of Los Angeles in a chilling game of cat and mouse.” 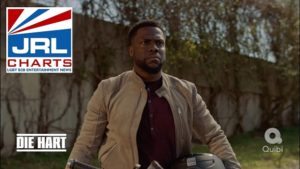 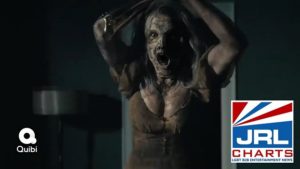