SANTA CLARITA, CA — (04-06-20) — While the world is on coronavirus lock down and bored silly,  SHOTS Europe unveil 5 new 500-gram Luxury Jars of Candy to sooth your sweet cravings!

Over the last six months, the multi award-winner SHOTS has had a huge success with their Little Genie’s confectionery. The Penis Lollipops were an instant success and went over the counter in extremely large numbers.

Not to mention the huge success of their Naughty Mints, Penis Suckers, Candy Penis Straws, X-Rated Candy and Candy Penis Bouquets.  Plus their Sex Syrups, Fuckers Lollies, and other penis-shaped candy that were a fantastic success and tasted even better!

It’s no wonder SHOTS continues to expand in this successful niche market by delivery their new 500-gram Luxury Jars of Candy.

“We believe that sweets will become a permanent product range for our customers,” Ruben Deitz, CEO of Shots America LLC, and Oscar Heijnen, founder and owner of Shots B.V, told JRL CHARTS.

Just as an indication of their success:

Deitz and Heijnen told JRL CHARTS that the jars of candy are bought and devoured in big numbers by the SHOTS PERSONNEL working from home as well as at the SHOTS offices and warehouses. 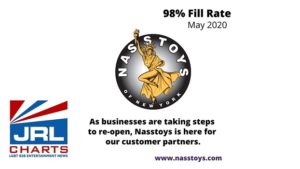 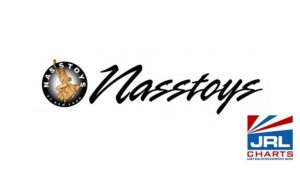 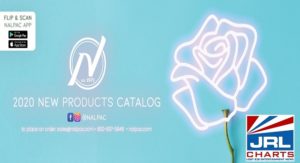 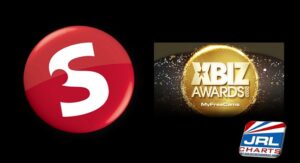 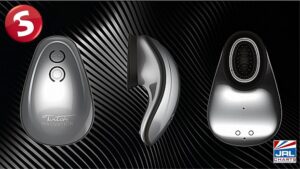