But there are legal scholars who say that there is a way around the Trump administration’s dark age ideology towards sexuality.  Needless to say with the headline of “Trump bans stimulus money for adult stores”, hasn’t gone over well for his supporters in the Midwest.

The new streamlined disaster loan request form requires applicants to swear under penalty of perjury that they do “not present live performances of a prurient sexual nature.”

The stipulations also includes legal weed growers and marijuana dispensaries, casinos, lobbyists, members of Congress, and anyone seriously delinquent on their child support.

First Amendment attorney Lawrence Walters shared his thoughts on the restrictions in the application by telling Mark Kernes of AVN…”It is true that the application form does require that the applicant state that they are not involved with prurient sexually-oriented activities,” noted prominent First Amendment attorney Lawrence Walters. “However, I believe a valid argument can be made that adult businesses are not involved with prurient sexual activities because prurience has been defined in case law to mean a ‘shameful or morbid interest in sexuality,’ and I believe adult businesses could validly take the position that they’re involved with a healthy interest in human sexuality and not a shameful or morbid interest. So ultimately, it may come down to a court interpreting, first off, whether the exclusion applies to a particular adult business, and secondly, if the loan was denied based on this exclusion, whether that is constitutional, and I believe that denying a loan based on the content of entertainment or speech would be an unconstitutional conditioning of a government benefit.”

With that said, adult stores may have a problem financing the attorney fees challenging their rejection under the SBA streamlined Rules.

While this reporter feels that the Free Speech Coalition will spearhead the fight to challenge any application rejected based on adult stores, the companies themselves will still be in a financial bind if they are unable to get emergency capital to maintain not only their brick and mortar locations but their employees as well.

Adult stores are encouraged to apply for the SBA Loans and take full advantage of what the $2 Trillion stimulus package is offering. We will continue to follow this story and report any new developments as they arise. 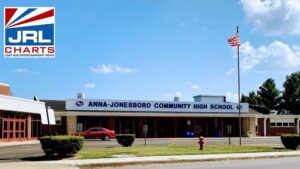 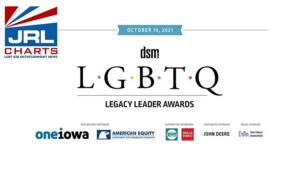