Earlier in the year, Apple TV+ announced the legal drama “Defending Jacob”, would premier in time for a prime Emmy qualifying release date of April 24.

Despite the current public health crisis that has seen television and movie productions shut down, and the Emmy FYC schedule thrown out the window, the new Apple TV+ series drops its first trailer for its highly anticipated “Defending Jacob” legal drama series. 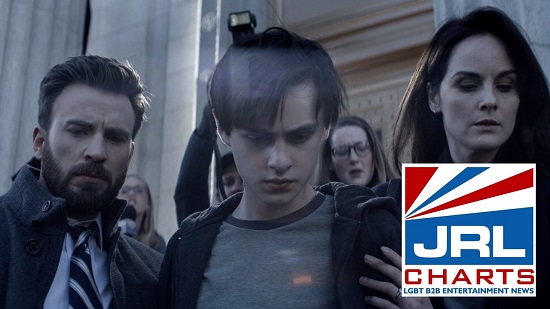 Synopsis:
“After a shocking crime rocks a small town, an assistant district attorney finds himself torn between his sworn duty to uphold the law and his unconditional love for his son.”

Based on the 2012 bestselling crime novel of the same name by William Landay, “Defending Jacob” tells the story of Massachusetts assistant district attorney Andy Barber (Chris Evans) and what his family undergoes when his son, Jacob (Jaeden Martell) is accused of murdering a classmate. Michelle Dockery takes the role of Evans’ wife, Laurie and also has her own isolation and trauma issues in the wake of Jacob’s accusation. 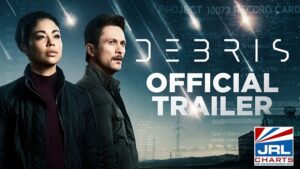