Taylor Mason (Asia Kate Dillon) is forced back to Axe Capital, where Taylor must fight to protect their employees and their assets. Wendy Rhoades (Maggie Siff) reevaluates her loyalties and forges surprising new alliances that put her at odds with both Chuck and Axe. 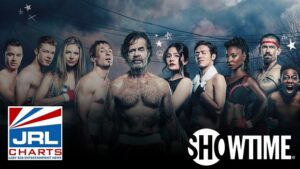 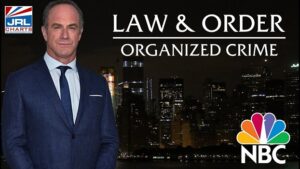