The two business partners that own H1GHR Music Records release what is sure to be a major hit on the Billboard Hot 100. We can’t wait to bring you the premier of their official music video for “Right Now” which is due to premier soon.

The “Right Now” song by Cha Cha Malone feat. Jay Park is taken from Malone’s “All Eyes On You” album. 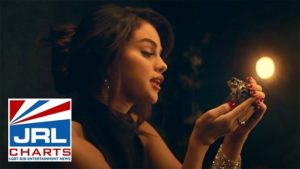 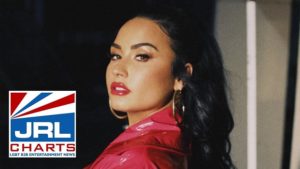 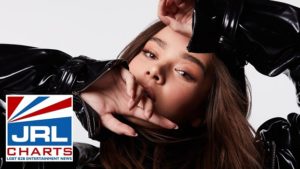