LOS ANGELES – (03-11-20) – Amityville Island official trailer and DVD release date announced by Wild Eye Releasing.  The 2020 American horror film is about a cursed survivor of killings at the legendary Amityville House.   He then brings evil to a small island where bizarre genetic experiments are carried out on humans and animals in a secret women’s prison.

The horror film will be released on DVD on March 17, 2020 by Wild Eye Releasing.

Consumers can pre-order the DVD on Amazon.com. 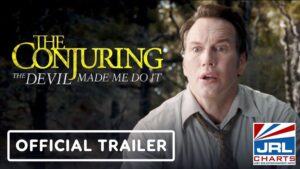 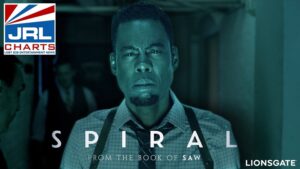