LOS ANGELES — (02-29-20) — I am Fear official trailer will terrifying the weak hearts of humans. Thanks in part by director Kevin Shulman and cast members Eoin Macken, William Forsythe and Kristina Klebe.

The horror movie I AM FEAR tells the story of an Americana road movie documenting the changing life and times of the American truck driver as told by one of their own. 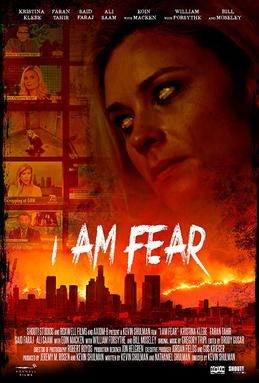 When Washington Post journalist Jamal Khashoggi disappears in Istanbul, his fiancée and dissidents around the world piece together the clues to a murder and expose a global cover up.

Retailers, Shout! Factory has scheduled I AM FEAR to be released on DVD and VOD starting March 3, 2020. 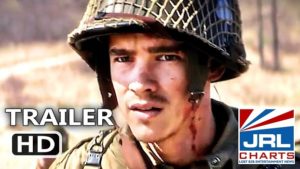