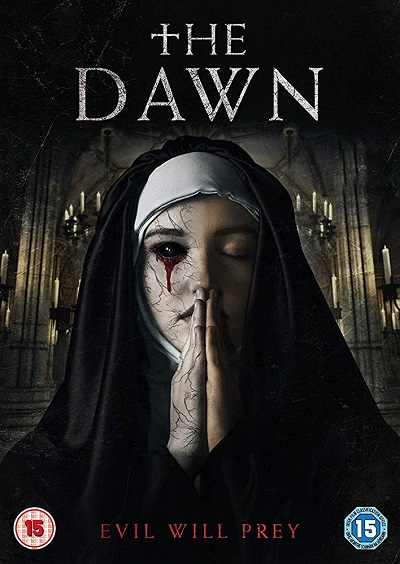 Synopsis:
“Following the murder of her family at the hands of her father in the wake of World War I, a young woman goes to live in a convent. However, the demons that plagued her father follow, reawakening the nightmares of her past.”

The Dawn (2020) was set to be released in September 2019 but Jaguar Motion Pictures Group pushed it back for 2020. As of this date, they have yet to announce The Dawn’ release date. 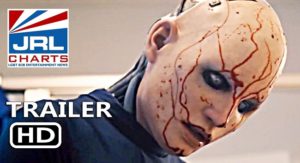 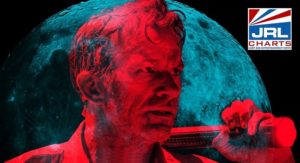