The Alpha Test is a 2020 American science fiction action horror feature film directed by Aaron Mirtes, is about a family robot with artificial intelligence that goes on a rampage.

Synopsis:
“A suburban family drives their new gadget, The Alpha Home Assistant, to a killing rampage after mistreating and abusing it, leading to a full A.I. uprising…” 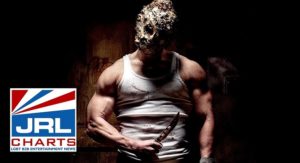