NEW YORK, NY — (02-19-20) — Presidential candidate Mike Bloomberg’ pro LGBTQ talking points posted on his website blew up in his face on Wednesday after the Washington Blade reported on his history of anti-LGBTQ actions in New York.

On the official Bloomberg for President website, it says:

“The fight for equality for LGBTQ+ Americans has made incredible strides – from marriage equality to the repeal of “Don’t Ask, Don’t Tell” to advances against HIV. But we have a long way to go, and progress is being reversed by the Trump administration’s efforts to dismantle protections for LGBTQ+ people. A patchwork of state laws leaves millions of LGBTQ+ people at risk for workplace, health care and housing discrimination; there is a crisis of violence against transgender people, especially trans women of color.

Mike will reverse President Trump’s attacks on LGBTQ+ Americans, resume the march towards equal rights and protections in every part of the country, and restore America’s leadership in the global fight for LGBTQ+ equality.”

However the Washington Blade reported Wednesday that in 2004, when Bloomberg was mayor of New York, he vetoed the City Council’s Equal Benefits Law that required companies making more than $100,000 a year through city contracts to provide equal benefits to LGBTQ employees, including partner benefits for those in same-sex relationships.

Bloomberg didn’t stop there as he fought the the Equal Benefits Law in court when the council overrode his veto. The so called moderate Independent now turned Democratic, refused to enforce the law even after the court ruled against him.

Mike Bloomberg boasted when he won the case on appeal in 2006, with a judge agreeing that it conflicted with state law requiring contracts to go to the lowest responsible bidder and federal law governing benefits.

Is Mike Bloomberg’ pro LGBTQ narrative of today convince LGBTQ voters to support him as the Democratic nominee for President? 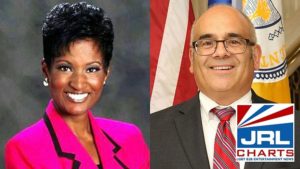 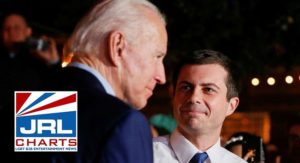 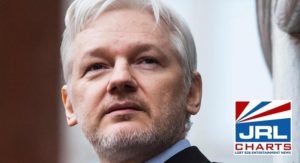