After the jury requested to view the video of Avenatti one more time, a jury convicted him on all three charges related to his efforts to extort up to $25 million from athletic apparel giant Nike.

Avenatti, who was ordered jailed last month for bond violations, is facing three to five years for the Nike Case. However he is still facing two more trials for allegedly stealing from his clients including adult film star and producer Stormy Daniels.

Stormy Daniels case being tried in New York, is for charges that he swindled Daniels out of $300,000 in proceeds for a book she wrote. The other pending case, in California, is on charges of defrauding other clients out of millions of dollars.

This story is developing and should any additional information come to light, we’ll bring it to you. 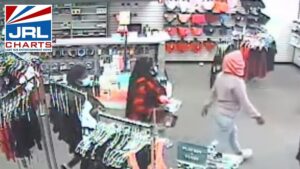 3 Women Steal from Adult Store and Threaten to Mace Employee 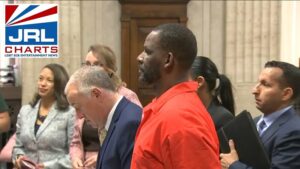 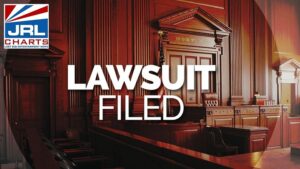 Customer Sues Adult Store After Being Shot Outside Its Location 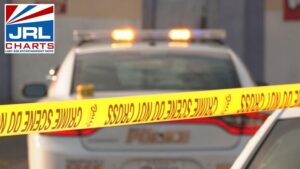 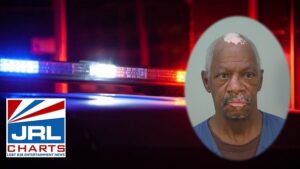