The scuffle between Officer Ron Van Tassel and suspect Dominic Johnson took place at the popular Adam & Eve store located at 3609 N Division back in March 2016.

Officer Ron Van Tassel and Dominic Johnson will be one of the subjects on an episode of “Body Cam” on Tuesday, Feb. 11. The episode, titled “Armed & Dangerous,” features Van Tassel’s scuffle along with two other officer’s altercations in California and Florida.

“In Spokane, Washington, an officer is patrolling the streets when a suspicious driver catches his eye,” an episode description reads. “The suspect refuses to stop, leading to a dramatic brawl.”

Van Tassel had tried to make a traffic stop with Johnson on March 3, 2016, leading to two scuffling after Van Tassel approached Johnson in the store and tried to take him into custody.

“I immediately recognized that he was possibly under the influence of drugs,” Van Tassel said following the incident. “You could actually see his heart beating through his chest, his veins are protruding out of his neck.”

The two wrestled and knocked merchandise from store shelves, and Officer Tassel says he was hit twice in the face by Johnson. Van Tassel eventually used a stun gun twice to subdue Johnson, but said it had almost no effect.

“He didn’t go to the ground like people normally do,” said Van Tassel. “He actually started to walk backwards away from me. It’s like he had superhuman strength.”

Taking viewers on the ultimate ride-along, Investigation Discovery’s BODY CAM is a gripping new series that gives viewers their own eyewitness look at the life-or-death instant decisions of police work, as told by officers’ own body camera footage.

Offering an immersive portrayal of life on the streets, BODY CAM engages a unique storytelling technique combining the body camera footage with first-hand accounts to virtually place viewers in harrowing moments as the suspense builds and the tension rises.

Each episode tells multiple stories of those who vowed to protect and serve in unflinching detail, offering viewers their own personal perspective of officers in life-threatening circumstances. 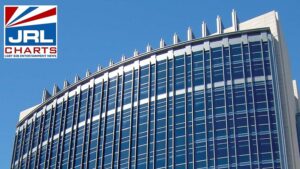 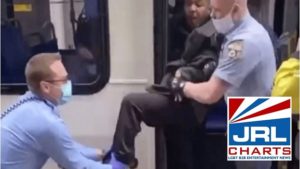 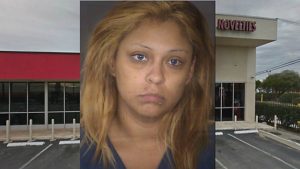 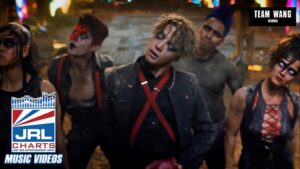 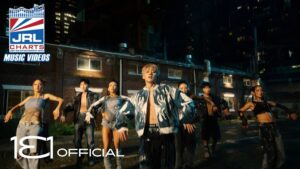