Alison Schapker will take over for Kalogridis as show runner and executive producer of Altered Carbon, bringing her wealth of genre TV credibility to the series. 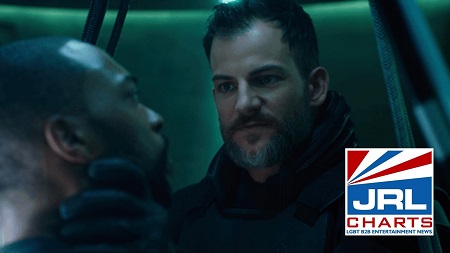 Netflix released the official teaser trailer for Altered Carbon Season 2, that revolves around Anthony Mackie as the “re-sleeve” of Takeshi Kovacs, who was played by Joel Kinnaman in the first season.

As the teaser shows Altered Carbon fans, a new body doesn’t make things any easier. Mackie is embroiled in a “ghost story,” and there’s a risk of becoming a ghost in the process.