AMADO is the quintessential uncut Latin twink with a jaw dropping foreskin cock to adore. In addition to that he’s cute!

LBZ1 told JRL CHARTS….”Amado only started fooling around with guys about a year ago and has so far only topped other guys and gotten sucked off,” said LBZ1. “He’s turned on by the idea of sucking another guy but wants to wait until he gets his braces off next week.” said LBZ1.

According to LBZ1, Amado’s Bottoming night is coming soon but for now feast your eyes on his solo performance exclusively streaming on the LatinBoyz Network. 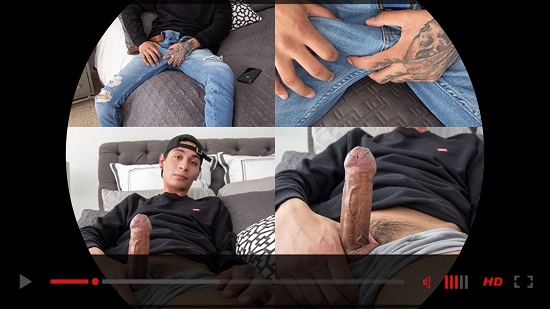 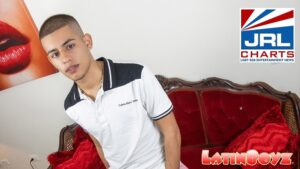