KENYA — (01-10-20) — Dozens of Kenya LGBT refugees who were attacked in the Kakuma refugee camp several weeks ago, pleaded on Thursday with the UN to relocate them to a safer place. The urgent request came after several LGBT+ refugees had suffered violent attacks.

More than 40 LGBT refugees from countries including Uganda, Burundi and the Democratic Republic of Congo said they were targeted in two violent homophobic attacks by other refugees over the last three weeks.

Fifteen people were injured in the December 21 and January 7 homophobic attacks that requred them to be hospitalized with wounds to the head and internal bleeding.

The Thomson Reuters Foundation was given photographs of people with bleeding wounds on their head and scars on their limbs, but could not immediately verify the pictures. 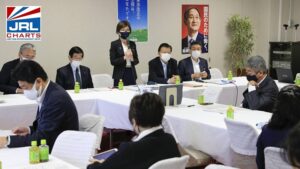 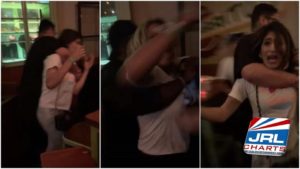