UNITED KINGDOM — (12-06-19) — Brit Award and ARIA Award-winner Harry Styles drops his long awaited ‘Adore You’ video. After teasing massive fan base on Thursday that ‘Adore You’ was getting ready to drop, the music video premiered with over 1.3 million views in its first 30 minutes.

Styles releases his latest uplifting track which follows his blockbuster Bisexual Anthem theme single ‘Lights Up’ back in October.

The ‘Adore You’ video take you into the fantasy land of Eroda. Watch as you follow Styles and his friendship with a fish, who becomes a friend in a world where he has been isolated for being different.

The ‘Adore You’ video was directed by Dave Meyers, and written by Chris Shafer and Dave Meyers.

Columbia Records released the ‘Adore You’ video and single on December 6. Plus don’t forget to get your tickets to the Harry Styles World Tour.

Watch Adore You Video by Harry Styles Below 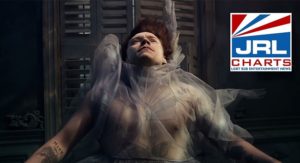 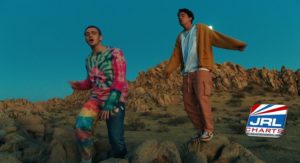 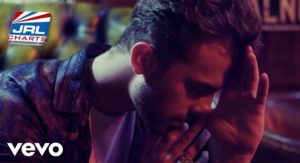 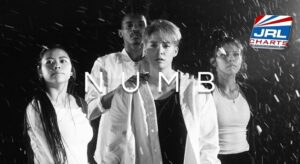