The film has found success at film festivals around the world where it has been screened from Guadalajara to Tel Aviv and now will make it’s west coast debut at the Str8UpGay Summit on Thursday, Jan. 9 at 6:30 p.m. at the historic Montalban Theatre in Hollywood.

Leave it to Levi will do huge numbers with TLA Releasing 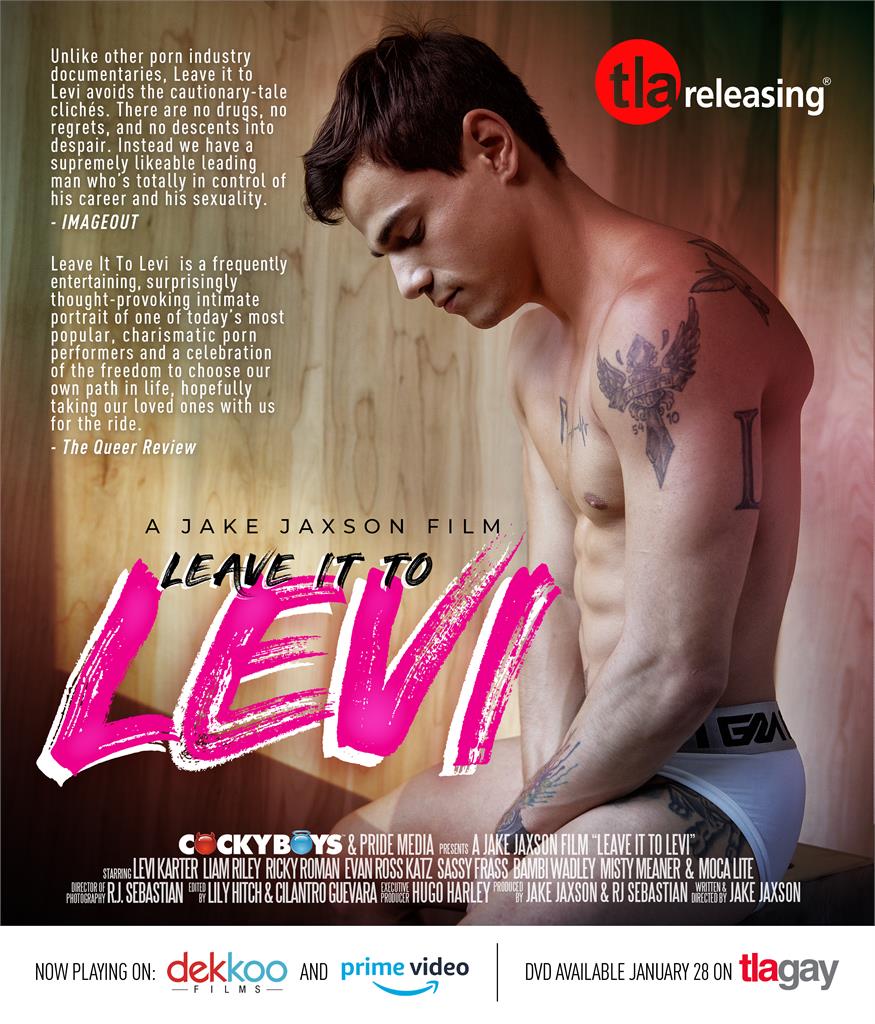 “Our entire staff is thrilled to help bring this important, fun, and sexy movie to the world,” said Steve Shea, TLA Releasing’ director of U.S. sales. “Ever since hitting the festival circuit, Leave it to Levi has been consistently talked about. In addition to the film, our release will feature a bunch of cool extras fans will really like. We’re certain that after seeing Leave it to Levi, you’ll be entertained, moved, and will never forget it.” said Shea.

TLA Releasing will drop the DVD on Jan. 28, and the film is now available to stream exclusively on Dekkoo.com—the premiere streaming service dedicated to gay men.

As a special offer, Dekkoo is a running a holiday promotion for CockyBoys’ fans: use promo code LEVI and take 50 percent off their first month. Available at Dekkoo or via apps in the Apple store, Google Play, Roku, Fire TV and Xbox.

Additionally, Dekkoo is available as a Amazon Prime Channel or as an add on channel via xFinity’s X1.

“Over the last six years, It has been a true honor to be able to work with, document this story of Luke-Levi-Sassy, as both a porn and drag performer, and how both affected and enlightened his relationship with his adopted mom, Anne,” said award-winning Director Jake Jaxson. “I am also an adopted child, and for some time, my relationship with my family was damaged by my work—but making this film, and being a witness to the unflinching love of Luke and Anne, opened my eyes to a new way and understanding and accepting, myself, my family, and all the brave young men we work with every day.” said Jaxson.

RSVP for the screening by emailing RSVP@CockyBoys.com. When fans buy a ticket to the Str8UpGay Summit Fan Show to see the biggest adult stars live in the flesh and Kathy Griffin’s Keynote speech taking place Saturday, January 11th, 2020, they also get a free ticket to the Leave it to Levi screening on Thursday, Jan. 9. Tickets to the Str8UpGay Summit Fan Conference presented by ManyVids are on sale here. 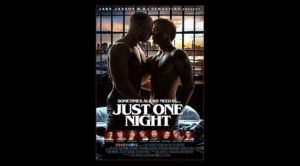