Director Francis Lawrence takes you into a Post Nuclear War era where humans have reverted back to the stone age where humans survive by tribalism.  The worst part is that nearly all of the remaining human population are blind and must learn to cope with their disability in order to survive. 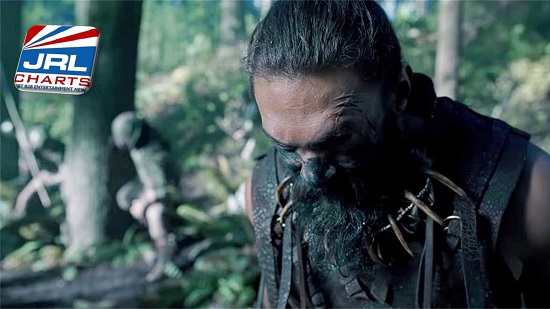 The drama web television series was written by Steven Knight.

Jason Momoa takes the role of Baba Voss, a father of twins born centuries later with the mythic ability to see—who must protect his tribe against a powerful yet desperate queen who believes it’s witchcraft and wants them destroyed. Alfre Woodard also stars as Paris, Baba Voss’ spiritual leader. 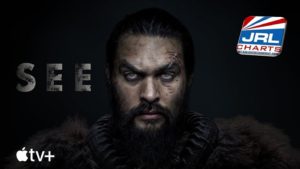 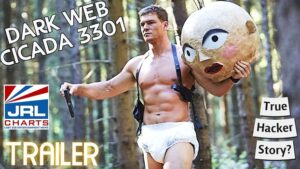