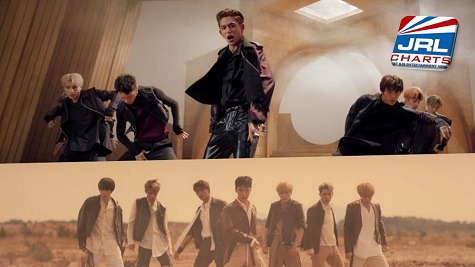 SM Entertainment is devoting heavy resources into the marketing and promotion of WayV, who have already electrified K-Pop music fans with “Moonwalk”, the first single from their 2nd mini album “Take Over the Moon”.

The “Moonwalk” MV was released on October 29, 2019 by SM Entertainment is now available for download. 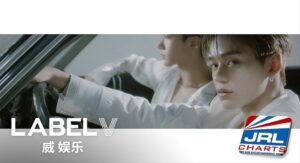 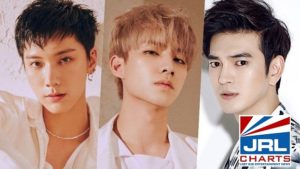