Set in a southern community scarred from deep-rooted racism, an unlikely friendship forms when an African American reverend helps a KKK member leave the Klan. 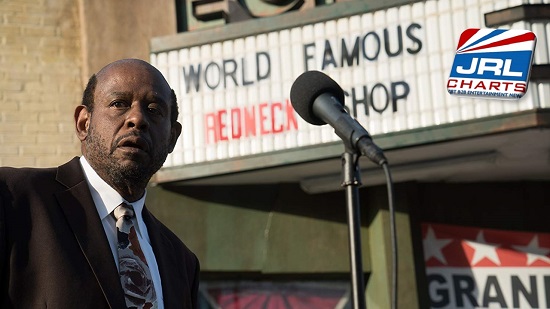 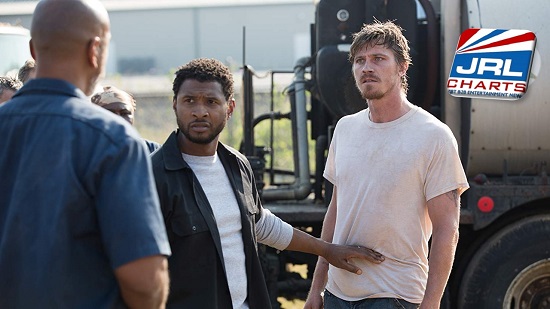 Synopsis:
“Based on the inspiring true story of the bridging of one of the biggest racial divides imaginable. Mike Burden, a rising leader in Ku Klux Klan, attempts to break away from the Klan when the girl he falls in love with urges him to leave for the better life they can build together. When the Klan seeks Mike out for vengeance, an African American Reverend takes in Mike, his girlfriend and her son, protecting them, and accepting them into their community. Together, Burden and Kennedy fight to overcome the Klan’s efforts.” 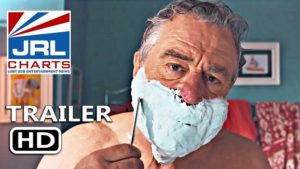 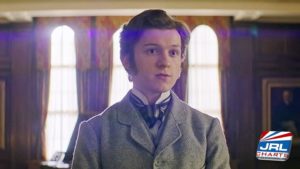 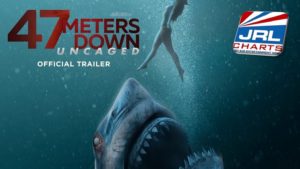 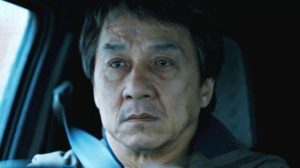 Jackie Chan Is Back In the Action Thriller The Foreigner