RICHMOND TWP, PA – (10-20-19) – What you would expect from Hollywood movie comes reality as guns, drugs and $3,500 in cash were recovered when police arrested four men in connection with an adult store armed robbery in Richmond Township.

Fleetwood police and surrounding departments were in on the rad and said they believe they have the four men who are accused of an armed robbery outside Cupid’s Arcade on Route 222 in Richmond Township. 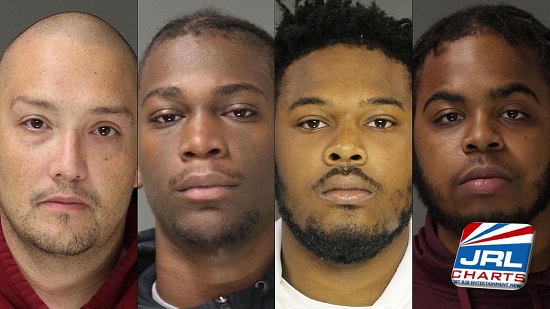 Suspects arrested were Teejay Sanabria, 36, the mastermind. He’s been arrested, along with Coty Kellem, 23, Amon Evans and Nafeese Devastey, both 22.

Police said the holdup happened during the afternoon of October 14, 2019. It is being reported that Teejay Sanabria had once worked at the Cupid’s Arcade, and knew the courier routine for cash drops and pickups.

According to police…”Sanabria dropped the men off and had Kellem serve as lookout. They said Evans and Devastey pointed guns at the courier, demanded money, and then stole his truck.

Sanabria left in his own car. He and Kellem were arrested shortly after the heist. Evans, who’s a Kutztown University student, was arrested when he showed up to court a few days later to pay a traffic ticket.”

WFMZ reported…”A tip had police searching KU campus for Devastey, who is not a KU student, but he wasn’t there. Police arrested him at his home early Thursday morning. Students who saw police said they were concerned. “At 10 o’clock last night, there were two police cruisers with their lights on,” said one Kutztown student.”

Fleetwood detectives were able to take surveillance videos from eight businesses in the area and were able to start putting the pieces together.

“I think having that confidence that your brothers and sisters in law enforcement are with you and able to support you, you’re professional, you’ve worked together in the past, that’s what leads to successful conclusions like this,” said Stinsky.

All four suspects are facing robbery, theft, assault and other charges. 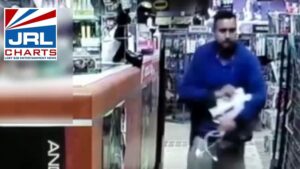 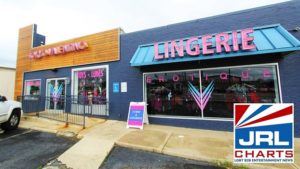 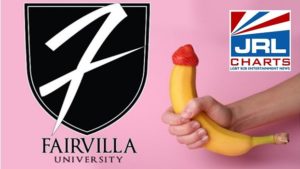