“Our sales team is always working hard, so it means a lot to have their dedication to their jobs—and the industry—recognized,” said Scott Watkins, VP of Sales and Marketing. “I would like to thank EAN for their continued recognition and support.”

The win for Best Sales Team continues Doc Johnson’s recognition at the EAN Erotix Awards. In 2018, the company won Best U.S. Manufacturer and Businessman of the Year for COO Chad Braverman.

“Being named the Sign Magazine Pleasure Product Company of the Year is quite an honor,” said Chad Braverman, COO of Doc Johnson. “I am so grateful for our continued success and relationship with them in Germany and throughout Europe.” said Braverman. 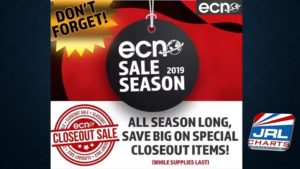 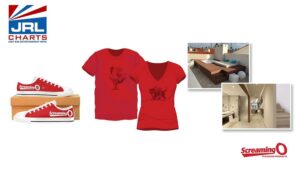 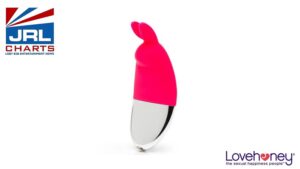 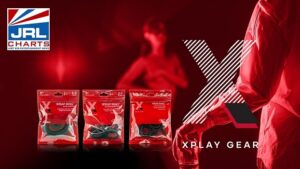 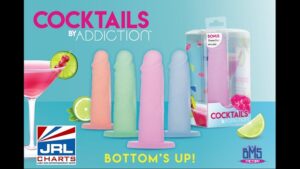