The cliffhanger from Star Trek: Discovery’s second season was explosive in more ways than one cam possibly imagine! Michael Burnham, the star ship Discovery, and her crew were catapulted 930 years into a future so far beyond anything previously seen in a Star Trek TV series. 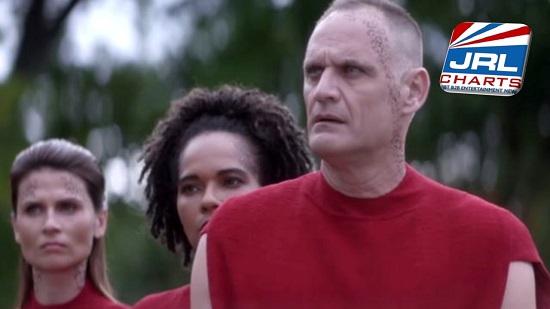 Now, we’ve finally got a glimpse of what the brave crew of Discovery is in for in Season 3, starring Sonequa Martin-Green, David Ajala, Doug Jones, Anthony Rapp and Wilson Cruz. 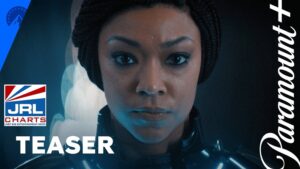