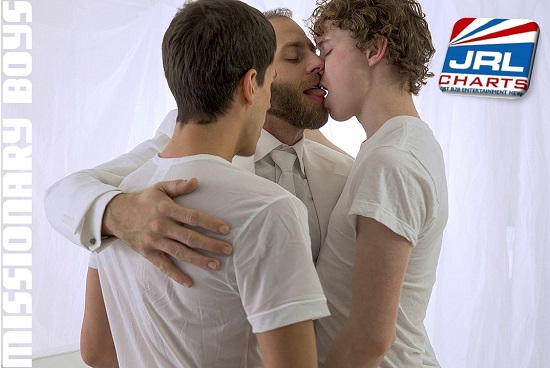 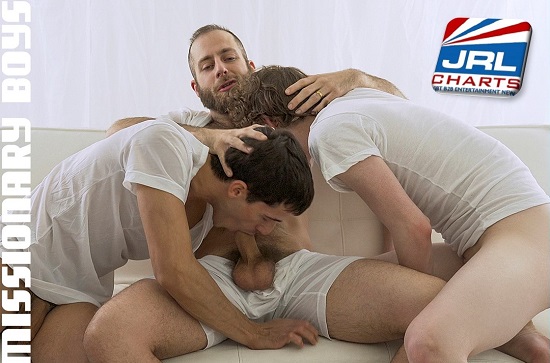 Synopsis:
“Lately, President Lewis has found himself succumbing to temptation more and more often. While he has always been a man of great emotion,in the past he has managed to contain it, maintaining a facade of stoicism when walking the halls of the mission.

But something has changed, and everyone can tell. Lewis seems unhinged, unable to suppress the animal instinct within him. Lust exudes from every pore of his being. Even when he does not open his mouth at all, he seems to be communicating his desire to stick his dick in every young missionary he comes across.

The men of the Priesthood find this type of behavior unbecoming. If Lewis can’t keep it together, he may have to answer to the Order directly. But some of the members find Lewis’s newfound candor refreshing.

Why should the men be forced to wear such staunch displays of cold indifference all the time? Perhaps this is a new era for the Order, one in which the priests can show the missionary’s what they truly feel and think.”

Adult retailers rest assured, Elder Packer Dispensation is sure to be coming soon on DVD from Missionary Boys and Pulse Distribution. 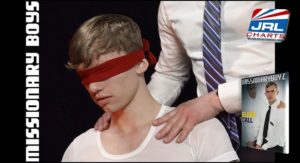