LatinBoyz director of photography, LBZ1, told JRL CHARTS…”This cute Latin twink with the killer smile is our newest model Noah,” said LBZ1. “Don’t let that smile fool you though, he can get pretty kinky (We’ll let him tell you about that in his video). He has an amazing ass and nice uncut cock to work with and loves using both.” said LBZ1. 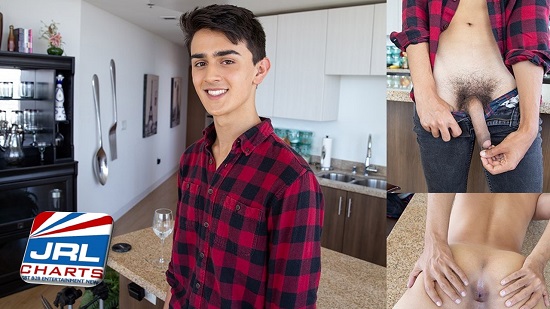 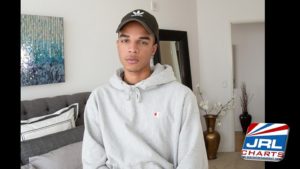 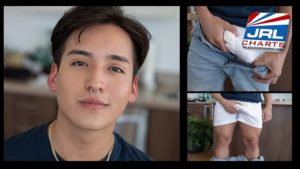