The owner of Craze 4 Toys Adult Superstore located at 25 Santa Clara St. is believed to have broken into the shop with a sledgehammer to set the fire, per reports from Mercury News. He reportedly died in the basement.

After police responded to reports of a man carrying a sledgehammer at a closed sex toy shop Sunday night, smoke began to pour from the store and police ordered neighboring businesses to evacuate their shops.

Several San Jose firefighters who responded to the scene reportedly suffered injuries from the three-alarm fire.

The Santa Clara County coroner identified the suspected arsonist and owner of the former Craze 4 Toys Adult Superstore on Tuesday as Pirtpal Singh, he was 33.

According to business records filed with the California Secretary of State, the store was last operated by a nonprofit entitled Fantasy & Desires, with the principal being listed as Pritpal Singh.

Fantasy & Desire’s public benefit, according to California Secretary of State records, was to promote “Sexual education and awareness of various alternatives for both men and women to prevent sexual dysfunction, abuse, and assist with maintaining healthy sexual relationships with oneself and with others.”

Records indicate that the nonprofit was dissolved in March of 2019, however some say that the store was still open for business intermittently since its default last March.

According to county records, Crazy 4 Toys Adult Superstore owner Pirtpal Singh, was evicted from the location by the Santa Clara County Sheriff’s Office earlier this month. 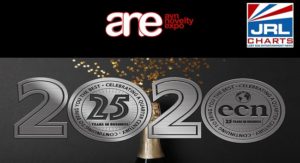 ECN set to Showcase with 50-Foot Booth at AVN Expo 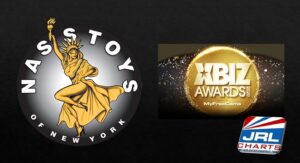 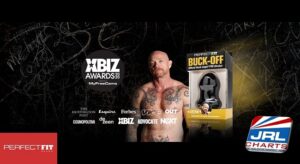 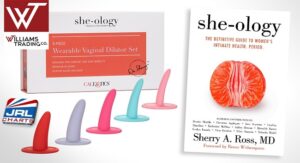 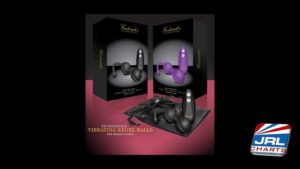 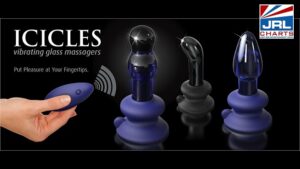