This time out the popular pop music sensation targets the Kardashians—and the culture of today’s online talent.

“I like to think I’m holding a mirror to what it is that we do every day, as a culture—what we worship, how we consume, how we cope,” said John Duff in his official statement. “That’s where the visuals really aid in my storytelling. RICH for me, is layered; it has more angles than my last release, ‘Girly.’

You can listen to ‘Rich’ as a stand-alone pop song, as commentary, as satire,” Duff continues. “That’s what’s so exciting about it. There are so many lenses with which you can view ‘Rich,’ and all of them are legitimate.” said Duff.

Duff dropped the “RICH” Official Music video on September 13, 2019 and is now available for download on Apple, SmartLink and Spotify.

We are sure to see RICH by John Duff debut with impressive numbers on the LGBTQ Music Chart very soon. 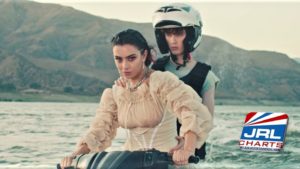 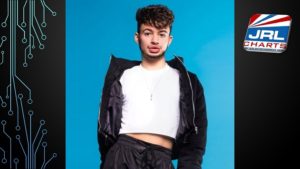 Smashby drops His New ‘Living Without You’ (Lyric Video) 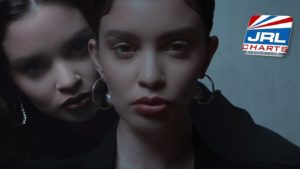 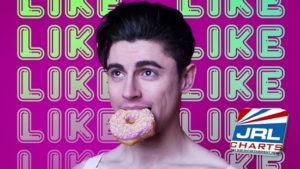 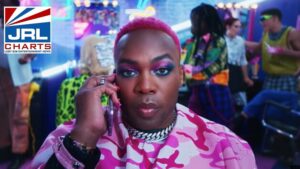