After JRL CHARTS premiered Ford v Ferrari trailer #1 back on June 2nd, it generated nearly 6 million views. With 20th Century FOX releasing trailer #2 for Ford v Ferrari, it is sure to catapult into the millions within a matter of days. 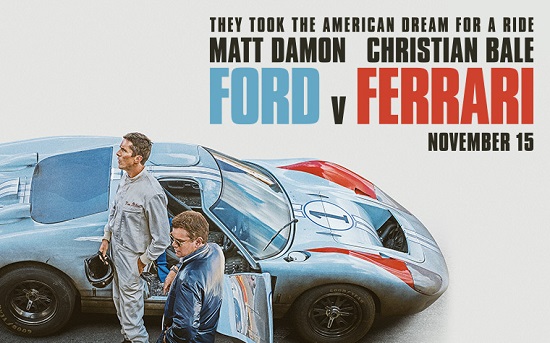 Synopsis:
Ford v Ferrari is based on the remarkable true story of the visionary American car designer Carroll Shelby (Matt Damon) and the fearless British-born driver Ken Miles (Christian Bale), who together battled corporate interference, the laws of physics, and their own personal demons to build a revolutionary race car for Ford Motor Company and take on the dominating race cars of Enzo Ferrari at the 24 Hours of Le Mans in France in 1966.”

Chermin Entertainment and 20th Century Fox have scheduled Ford v Ferrari to be release in theaters on November 15, 2019 in the USA, while Walt Disney Studios Motion Pictures will release it internationally on November 20, 2019. 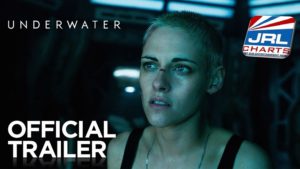