The upcoming American biographical drama film directed by Destin Daniel Cretton is based on the award-winning nonfiction bestseller by Bryan Stevenson. 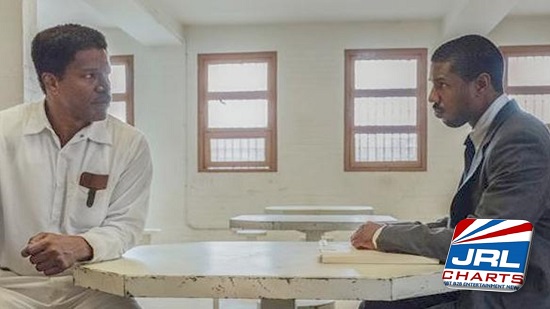 Synopsis:
“Bryan Stevenson was a young lawyer when he founded the Equal Justice Initiative, a legal practice dedicated to defending those most desperate and in need: the poor, the wrongly condemned, and women and children trapped in the farthest reaches of our criminal justice system.”

The film is produced by two-time Oscar nominee Gil Netter (“Life of Pi,” “The Blind Side”), Asher Goldstein (“Short Term 12”) and Michael B. Jordan.

JUST MERCY is set to have its world premiere at the Toronto International Film Festival on September 6, 2019. Warner Bros. has scheduled the film to be released nationwide on December 25, 2019. 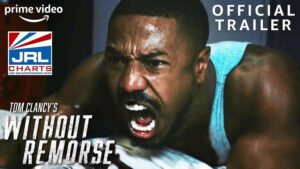