Multi award-winning director Chi Chi LaRue said…“After discovering Deep Dic on social media we knew we had to make him part of the Noir family. I remember him showing up to the set and being a little intimidated but it only took about two seconds to fall in love with him,” said LaRue. “Deep Dicc is funny, funky and fashionable and not to mention he does have a big D… LOL. I really wanted him to be Man of the Month for September and bring his fashionable, funky, eclectic energy to the group of already amazing guys. When he took out the plastic suit, I knew his photo shoot was going to be everything. Deep Dic has brought something very unique and very hot to the scenes at Noir!” said LaRue. 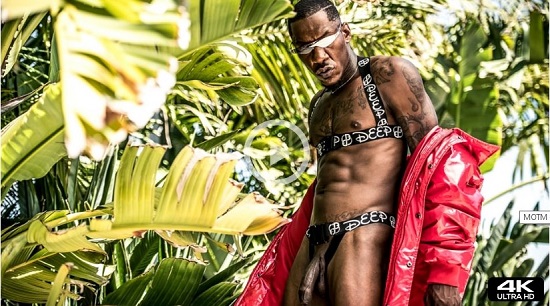 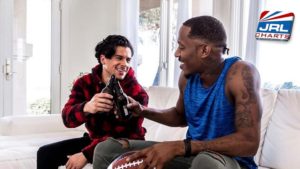 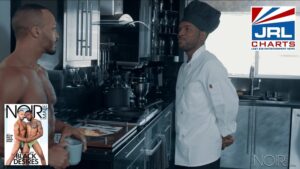 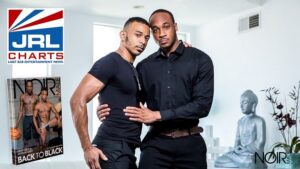 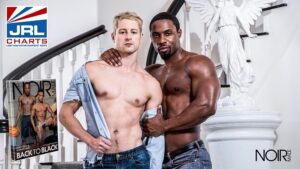