“We did not hesitate to sign Jake after he shot his first scenes with us,” said Next Door Studios owner and president Stefan Sirard. “He is a seasoned performer with more than 5 years experience on set. He quickly demonstrated his professionalism and experience in his performances at Next Door Studios.” said Sirard. 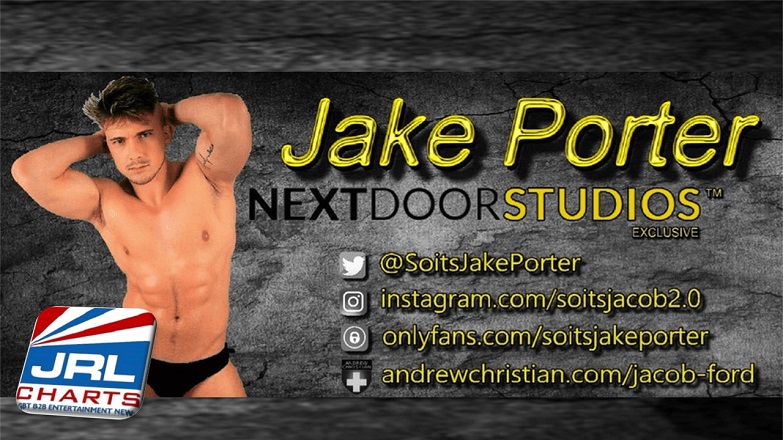 “I am so happy to have finally shot with Next Door Studios!” said Jake Porter. “I’ve heard rumors from other studios about working for Next Door and was warned to stay away, but to be honest it’s one of the best studios I’ve ever shot with. They start on time, are very structured, organized and professional. What I enjoy most is that at the end of each shoot, the owner takes all the models and staff to dinner. Next Door Studios feels like a family. I wish I would have shot with them sooner. I’m so happy to be here now.” said Porter. 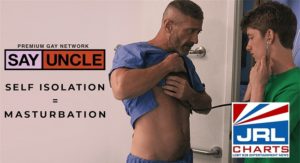