The 28 year-old actor, composer, songwriter, rapper and singer dropped his latest music video of “Liquor Talk” with 28 LABORATORY on August 12 and is already capturing heat from fans in Asia and the United States.

“Liquor Talk Official MV is a sick hit for CORBYN 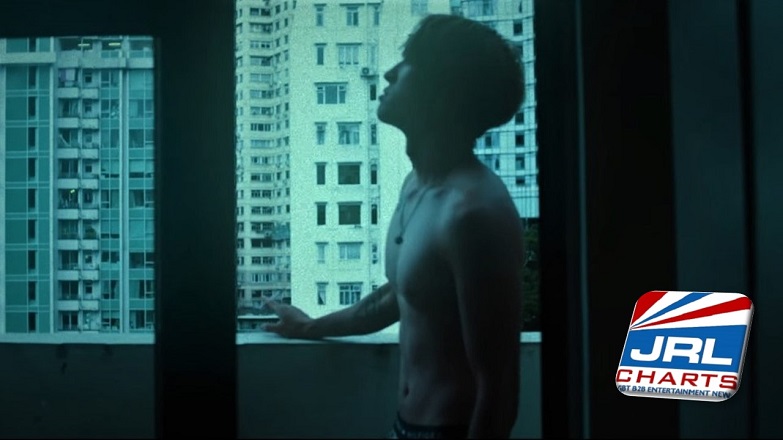 CORBYN is on fire as he told his followers and friends on social media that “they are “just gettin’ started.”

Written and Composed by: CORBYN 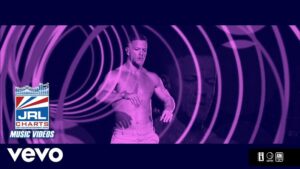 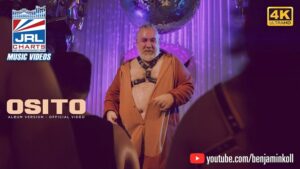