Bruce Willis and Michael Chiklis star in this crime thriller that centers on a man whose memory has been lost due to a bank heist gone wrong. The character will need to piece together the missing 10 minutes from his memory in order to determine who sabotaged him. 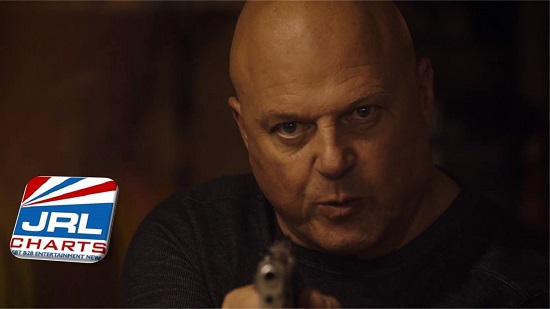 Synopsis:
“Bruce Willis and Michael Chiklis light up this edge of your seat thriller. Crime boss Rex (Willis) hires Frank (Chiklis) and his crew to steal a priceless jewel stash—but the job goes wrong when someone tips off the cops. After Frank suffers a blow to the head, he wakes up to find the jewels gone and no memory of his attacker. Now Frank must confront his team members one by one to find the traitor—before Rex covers his tracks by having Frank murdered.”

Lionsgate has scheduled “10 Minutes Gone” to be released in theaters and On Demand starting September 27, 2019.

Directed by: Brian A. Miller 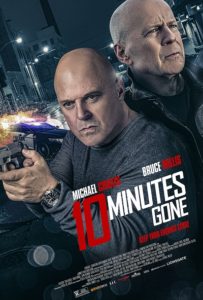 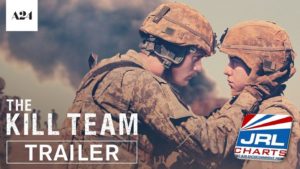