The new single by the 13 member act of SEVENTEEN, is a certifiable crossover, mainstream-pop hit that is sure to capture the attention of American LGBTQ fans.

Watch “HIT” by SEVENTEEN and Pledis Entertainment and then, purchase your tickets for SEVENTEEN’s upcoming show at the STAPLES Center in Los Angeles on August 18, 2019. 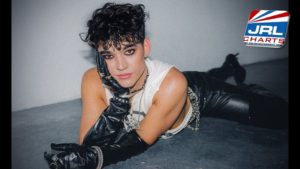 Miss Benny Is Back with “That’s My Man” Music Video 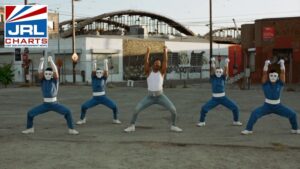 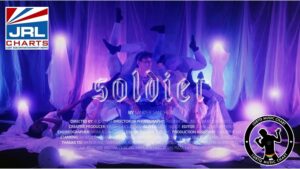