Sik-K is set to release his new album with tracks expected to be entirely produced by Goosebumps, whom of course, wrote and produced “WATER”. Back on August 2, Sik-K released the “WATER” music video and immediately generated over 100K views.

This is H1GHR MUSIC Records latest collaboration that is now available on all streaming platforms. “WATER” features label co-CEO Jay Park who bring a sick performance along with his H1GHR MUSIC artists pH-1, Woodie Gochild, Haon and , Sik-K.

To build hype for it, the rappers used an old technique in the rap game by taunting each other with braggadocious disses on social media. The taunts focused on who had the best verse on the “WATER” track. 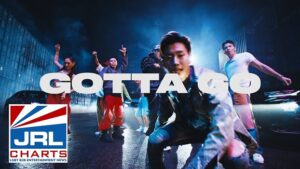 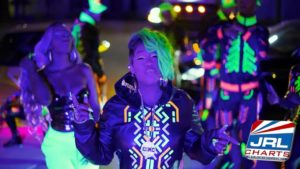 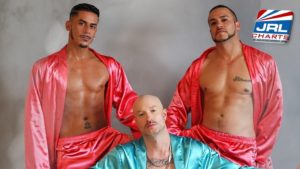 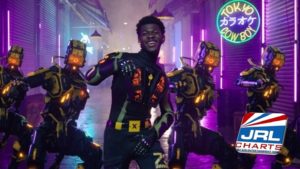 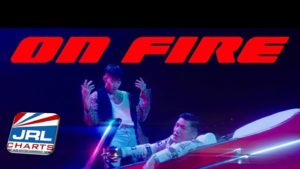