LOS ANGELES, CA — (08-07-19) — ManyVids partners with powerhouse Falcon Studios to shoot some exclusive scenes at the MV Loft in Montreal earlier this year.

Famous the world over for both his drag performances, DJ-ing, safe sex activism, and adult film directing, Chi Chi told MV he loves the “little Paris” that is Montreal.

“The ManyVids Team was on hand for the shoot and the excitement and positive vibes were palpable,” said MV. “The MV Team was thrilled to meet Chi Chi and grab a few quick interviews with the stars!” said MV.

Watch MV’s behind-the-scenes vid of this experience on their blog; and participate in ManyVids’ Twitter Contest—Retweet MV’s pinned Tweet—for a chance to win the used boxers that Devin Franco was wearing in the shoot. 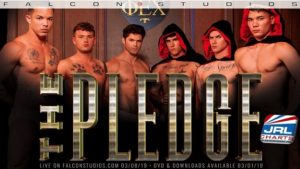 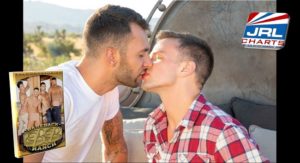 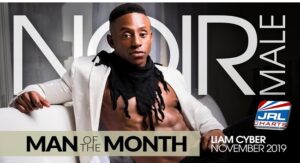