Bloodline is an upcoming American psychological horror film directed by Henry Jacobson in his directorial debut. The horror film was written by Avra Fox-Lerne, Will Honley and Jacobson. 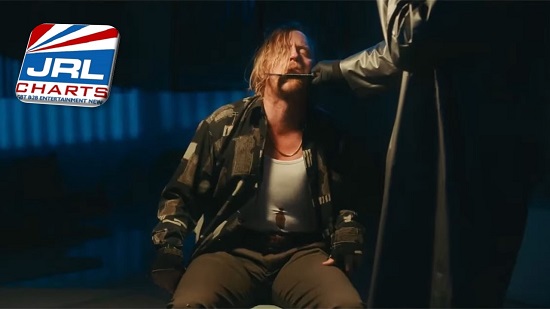 Movie critics were able to review the premier of “Bloodline” at the Fantastic Fest on September 22, 2018. Now, Blumhouse and Momentum Pictures has scheduled “Bloodline” to be released on September 20, 2019 in theaters and On Demand. 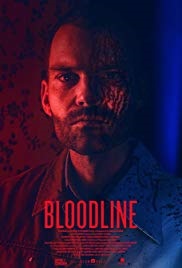