All month long, Noir Male August Man of the Month Jaxx Maxim will receive the spotlight treatment. He will be featured in an exclusive solo scene among his hot new scene releases exclusively on the Noir Male network.

Jaxx Maxi is now officially in the running to be named Noir Male Man of the Year 2019.

Noir Male director Chi Chi LaRue told JRL CHARTS…“I’m so happy that Jaxx is our Man of the Month for August! I discovered Jaxx on Twitter and his model good looks is what grabbed me first. Jaxx is a gentle giant who is very unassuming until the camera turns on. I think he’s one of the hottest guys to enter the business this year. Keep a lookout for his new amazingly hot Noir Male scenes!” said LaRue. 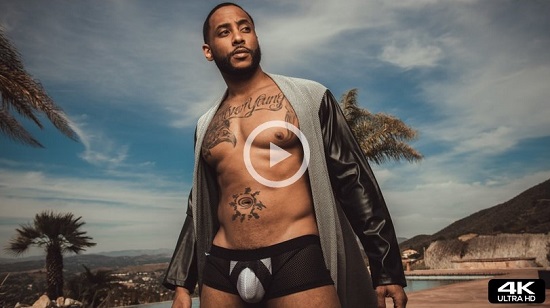 A new Noir Male Man of the Month is chosen each month, leading to 12 notable men in the running for Noir Male’s Man of the Year 2019. The ultimate winner, as voted by fans, will claim the title and a Noir Male contract.

Maxim will be showcased all August on NoirMale.com

Pheonix Fellington is the reigning Man of the Year for 2018 and can be seen in his latest scene “Illicit Affair” here.

“We want to really shine a spotlight on up-and-comer performers like Jaxx Maxim; he’s captivated Noir Male fans and his new scenes will raise temperatures and his star power,” predicted Noir Male’s Head of Production. 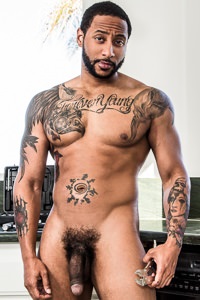 Jaxx Maxim’s Man of the Month showcase featuring a fiery solo scene plus exclusive content and hardcore galleries can be viewed here.

Stay in touch on the latest Man of the Month information, exclusives and BTS previews on Noir Male via Twitter and Instagram daily.

Retailers, make sure that you have the entire catalog of revenue generating DVDs for your arcades and New Release section. 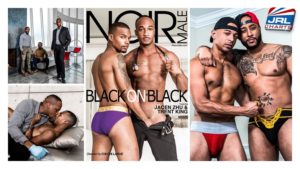