THE FURIES – Official Trailer Is the Goriest Horror Movie of 2019

THE FURIES – Official Trailer Is the Goriest Horror Movie of 2019

8 women, 8 killers! The most gory fucking movie of 2019 is upon us with ‘The Furies” from director Tony D’Aquino who also wrote the screenplay for the big budget film. 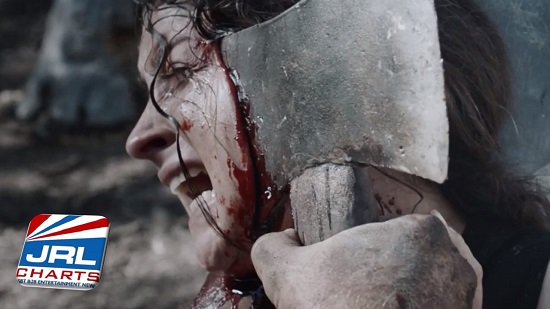 Synopsis:
“Rebellious high school students Kayla and her best friend are abducted and dumped in the middle of nowhere. Together with five other women, they are unwilling participants in a deadly. A game that can only have one winner, what will each girl do to survive?”

The look and feel of ‘The Furies’ is inspired by horror films of the ‘70s and the goal of director Tony D’Aquino was to do everything practical and camera without the need for CGI in gory scenes. A’quino said…”I want the violence to be messy and visceral!”

The film’s title is based on the goddesses in Greek mythology “who exacts vengeance on men who have wronged women.”

Odin Entertainment is scheduled ‘The Furies’ to be released in theaters on November 7, 2019 in Australia and United States. 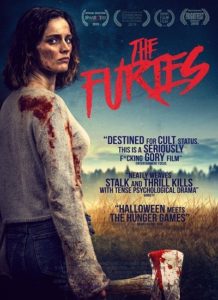 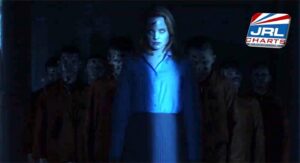