Lizzo released the new “Tempo” music video that spotlights her collaboration with Missy Elliott. In director Andy Hines visuals for the “Tempo” music video, Lizzo leads a pack of dancers in a parking lot party in front of a diner named “LIZZO”.

In the middle of the clip, Missy Elliott shows up for her verse and joins Lizzo and her dancers as they bump to the hip hop track.

“Tempo” is one of the singles released from Lizzo’s latest album entitled “Cuz I Love You”, following “Juice,” the title track, and “Truth Hurts” singles.

We are sure see Lizzo featuring Missy Elliot debut impressively on the LGBTQ Music Chart real soon. Plus don’t forget to catch the “Lizzo on Tour” taking place throughout the USA.

Watch Lizzo and Missy Elliott in the Official music video for “Tempo” below. 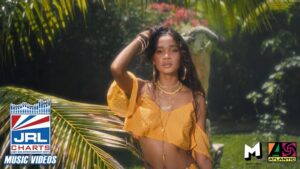 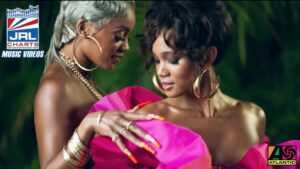 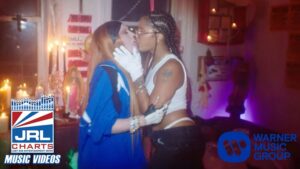