Synopsis:
“Young love can be fleeting, like a flame that burns hot and wild and leaves only smoldering embers in its wake. Filmed while the stars were dating in real life, even if the romance wasn’t destined to last; their chemistry has been captured and preserved like a storm in teacup, and you’re invited to dive in.”

Principal photography on Ex’s & Oh’s 2 was filmed in Las Vegas, Nevada. Helix Studios Direct is now shipping this ‘MUST STOCK’ worldwide on DVD and Digital Download. 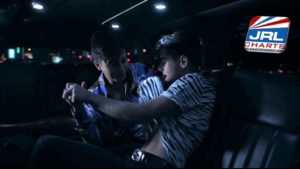