1TEAM members Rubin, BC, Jin Woo, Je Hyun, and Jung Hoon are the next generation in K-Pop and after their debut in March 2019, they are already on their way to super stardom. 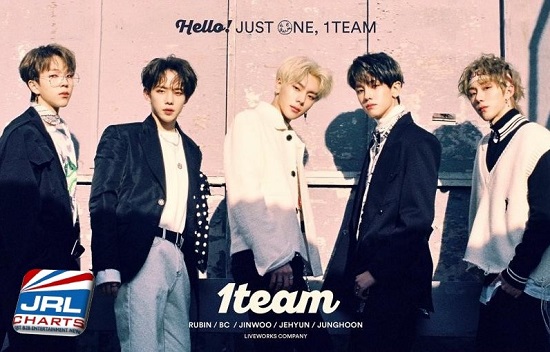 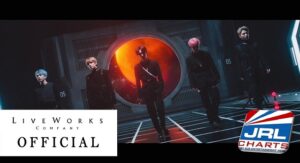 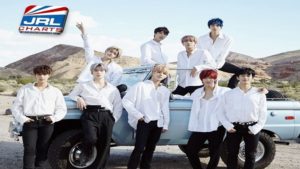 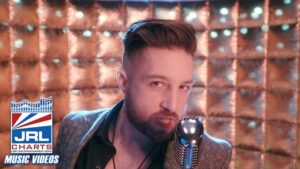 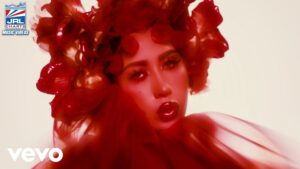