MODESTO, CA – (07-10-19) – Modesto police have arrested a 20 year-old suspect in the murder of an adult book store employee after a major manhunt.

The Robbery and murder took place at the Liberty Books Adult Superstore located at 1030 Kansas Ave C on Tuesday July 9, when the robbery suspect opened fire on the employee before taking the money from the register.

When police arrived on scene they found 38 year-old Cinnamon Eades on the floor behind the cash register bleeding from at least one gunshot wound.

Modesto Police spokesperson Sharon Bear said that Cinnamon Eades died at the hospital from her injuries.

“It felt like a who done it,” said Sharon Bear, “We were not sure if it was someone who was known to the victim. We didn’t know if it was a customer. As we gathered information, the sense of urgency also increased for us.” said Bear.

Detectives learned that the car used by the suspect was apparently taken on a test drive from a used car lot. That’s what pointed investigators to 20-year-old Favian Ramirez of Modesto (pictured right). 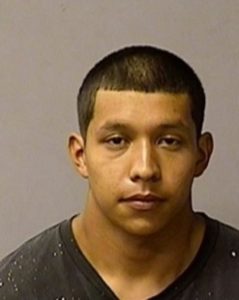 Around nine hours after the deadly shooting and robbery, Modesto Swat Team officers converged on a Ceres address where Favian Ramirez was spotted by officers when he attempted to run from the scene.

“We set up a perimeter and were able to take him into custody,” said Bear. Ramirez faces murder and robbery charges.

The Liberty Books Adult Superstore was closed on Wednesday over the loss of their employee.

An employee of the Liberty Books Adult Superstore said they will be closed for at least a week out of respect for Eades, employees and her family. 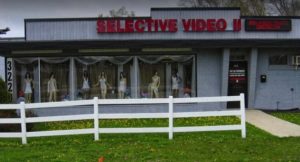 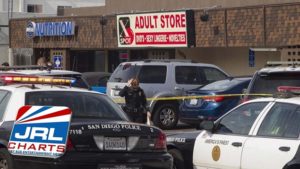