The gay short film is a 17 minute gay drama that you are sure to give an AAAA rating!

Synopsis:
“David comes home from college to his family’s farm to find that his parents have hired a young man named Brent, who is also sharing his room. David is still in the closet and wants to come out to his high school friend, but he finds himself drawn to his new roommate and tries to determine if he is also gay.”

Reeves released It’s Still Your Bed on June 13, 2019 and has already generated over 350,000 views on his official YouTube channel. 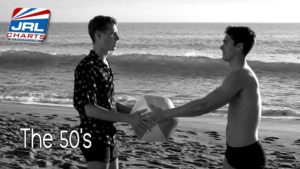 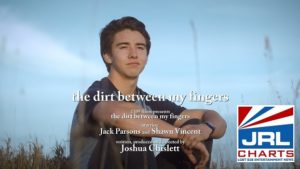 The Dirt Between My Fingers – LGBT Short Film is Brilliant 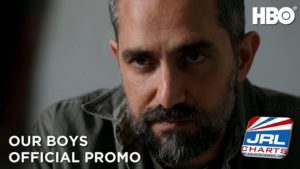