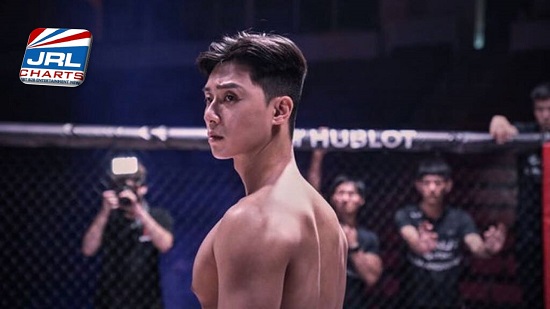 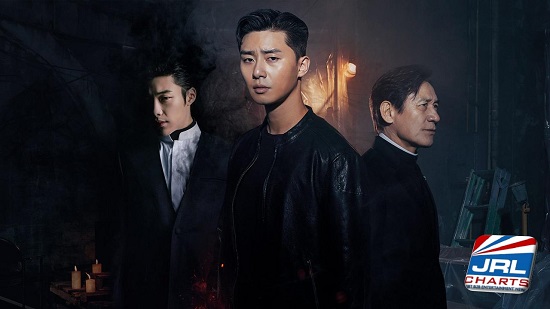 The film tells the story of a martial arts champion who gains divine powers to fight with a powerful evil force.

Synopsis:
“After losing his father at a young age in a terrible accident, Yong-hu abandons his Christian faith and chooses to only believe in himself. Now as an adult, Yong-hu is a champion fighter and has everything he has ever wanted, that is until mysterious wounds appear in the palms of his hands. He solicits help from a local priest Father Ahn (Ahn), hoping the priest can help relieve him of the painful markings only to find himself in the middle of a dangerous fight against otherworldly evil forces seeking to wreak havoc on the human world.”

Lotte Entertainment has schedule The Divine Fury to be released on July 31, 2019. 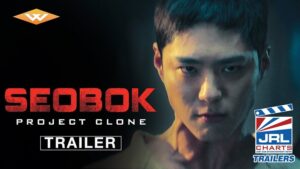 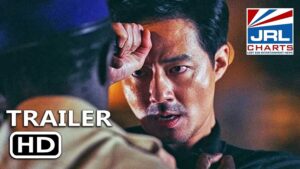