LD Entertainment, the independent American film studio and sales company, released the official trailer for their remake of the 1990 thriller on Monday July 1, 2019. 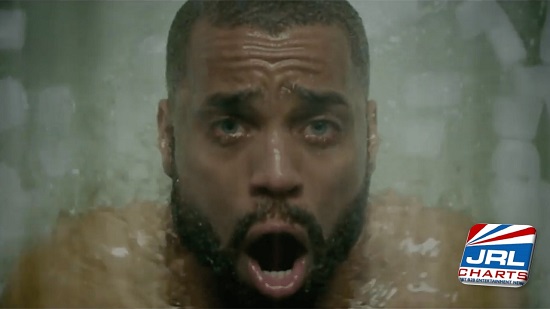 Synopsis:
“After returning home from the Vietnam War, veteran Jacob Singer struggles to maintain his sanity. Plagued by hallucinations and flashbacks, Singer rapidly falls apart as the world and people around him morph and twist into disturbing images.” 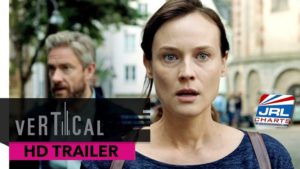 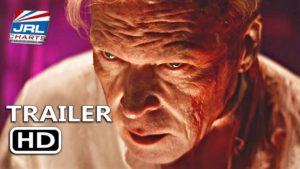