Stepdad’s Got Moves is taken from Chi Chi LaRue’s My Stepdad’s Stepdad DVD, which is now shipping to adult retailers worldwide.

Fresh faced Ginger Zach Covington Knows how to take care of daddy dick and the musclebound Michael Roman is there to give it to him in his mouth and in his tight round ass. The family that plays together stays together!” 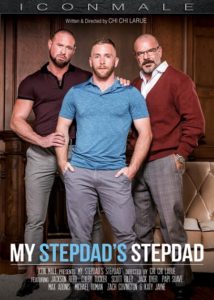 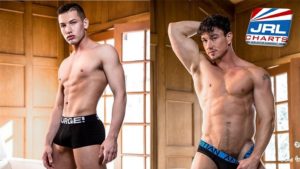